A digital monument font based on custom Art Deco style lettering by architect James Rose, designed for the headstone of Robert and Phyllis Herman. Both OpenType and TrueType font formats included with the download.

The Monument Lettering Center created MLC Rose Deco SS shortly after being approached to help with the execution of new inscription work on the memorial of Robert and Phyllis Herman, located in historic Arlington National Cemetery. The upright grave marker was designed in the 1960s by renowned landscape architect and author James C. Rose. Rose also designed custom lettering for the inscription, a discipline commonly practiced by architects until the digital era. The deco style chosen for the lettering was typical of architects beginning in the 1920s, and many continued to prefer using deco styles due to its geometric nature, as it is both highly stylized and easily drawn using mechanical means. Rose passed away in 1991 shortly after starting the James Rose Center, a center for “landscape architectural study and design”. Though not seen terribly often now, the practice of architects designing personal memorials was historically quite common in the monument industry. In fact, many of the prominent leaders in the industry during the late 1800s and early 1900s were indeed architects themselves; including Frank Chouteau Brown, F. A. Church, Robert L. Cook, and William Henry Deacy. 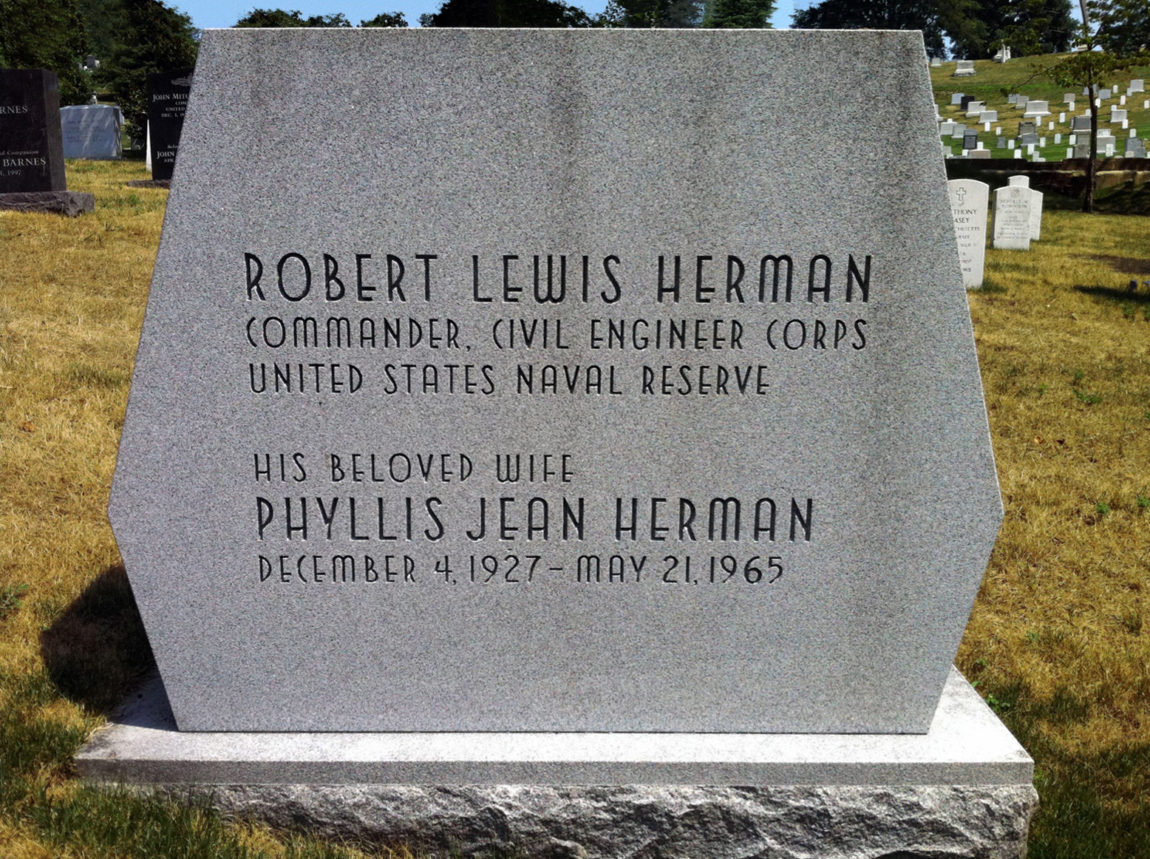 Rose Deco is a sans-serif, geometric monoline alphabet in an Art Deco style. These features, along with the low crossbars and the typically shallow curvature of the ellipses used to form the partial or nonlinear letters characterize the font and help distinguish it from other deco fonts, which often use more circular geometry and high crossbars.

Not all letters and numbers were available to use as reference for creating the font. These include ‘K’, ‘Q’, ‘X’, ‘Z’, ‘3’, ‘8’, ‘0’. These characters, along with all punction other than the hyphen and comma were designed by the MLC. The two heights of lettering (names and epitaphs/dates) on the memorial contain separate geometry on various letters, including ‘A’, ‘E’, ‘F’, ‘H’, ‘M’, ‘N’, ‘U’, and ‘W’. The smaller size having higher crossbars and greater width, which are included as stylistic alternates when using software which supports OpenType features. The MLC also added stylistic alternates for ‘G’, ‘Q’, ‘&’, ‘3’, ‘9’, and ‘0’; which do not exist on the memorial.