A digital Modified Roman monument font based on the Presto Cut Modified Roman alphabet. Both OpenType and TrueType font formats included with the download.

Created for sandblasting, this alphabet saw most of its use between the 1940s and 1960s. 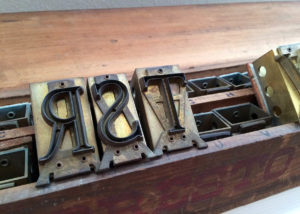 The stems are slightly thicker, and have longer, thicker serifs than the Spacerite Modifed Roman from which they were based. The thicker serifs allows for better sandblasting than did Spacerite’s original. The tail of ‘Q’ does not connect to the left side of the bowl. The bottom leg or base of the bowl of ‘B’, ‘D’, ‘E’, ‘L’, rounds up and connects to the stem quite high. The point of the apex or vertex of ‘A’, ‘M’, ‘N’, ‘V’, & ‘W’ extends much farther above or below the cap height or baseline than any other modified roman. The top of the numeral ‘2’ extends slightly left beyond its base.

The Presto Cut alphabets contained no punctuation, and as such, all punctuation and extra characters have been created by using other monument industry roman alphabets as a guide. The ampersand was created by reversing numeral ‘3’ and adding a longer lower finial, typical of many modified roman alphabets. The alternate ‘W’ was included in the original Presto Cut alphabet, and is available as an alternate when using software which supports OpenType features. 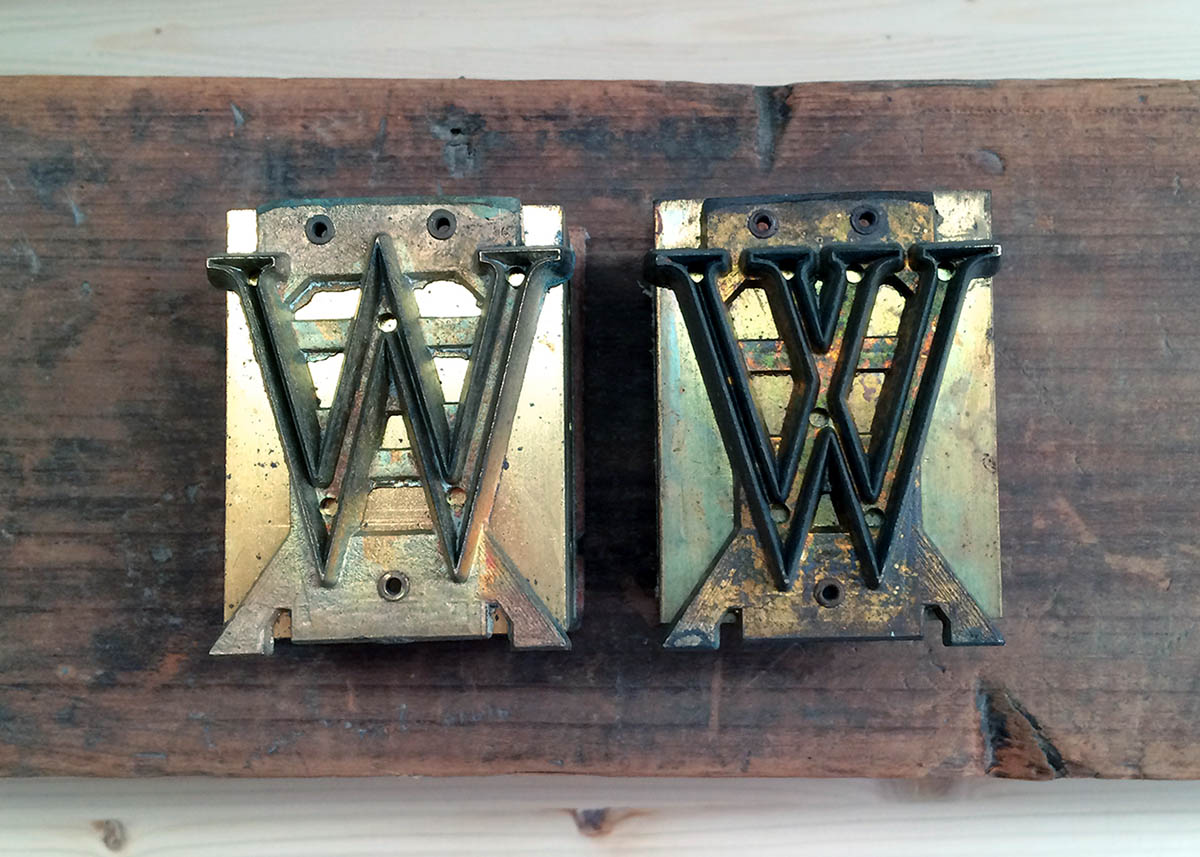